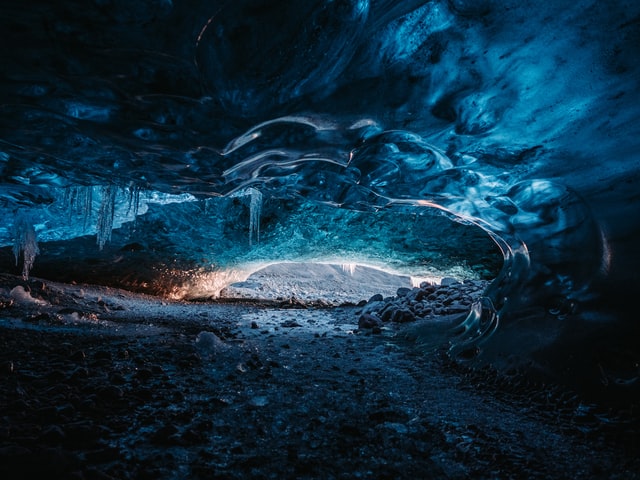 “In the beginning there was the word”

Time and space exist only in the three-dimensional world in which we live, but what exactly is time? What is a space?
The answers would be impossible to explain clearly even for today’s great scientists on Earth.

Scientific elucidation is nothing extraordinary in his dimension, but it is beyond the scope of our understanding, so here we will see the conceptually taught definition by the spirit guide.

In other words, time and space are merely concepts that human beings perceive by making distinctions and changes in what was originally eternal unity.
To make it easier to understand, there is a relative difference in the feeling that one person may feel shorter for one minute and longer for another person.
Generally speaking, you may experience that the time passes quickly when you are having a good time, but when you are having a hard time or doing something unpleasant it feels long time. This means that there is infinite time within the same 1-minute segment, and that is only one of the conceptual deviations of eternity.
As to space, even in the same 6-tatami room, some will say that it is large and some will say it is small. We just put up conceptual lines around on the eternal space and insist “this is my space”.
We were born in the material world with physical bodies and supposed to practice in training of our soul. With that said, the earth is a temporary sharing training ground for us to improve our spirituality. However, if we try to eternally secure your own property in possession, it would be “a lot of misunderstandings” according to the concept of space.

So far, “omniscient and omnipot creativity” and “time and space” have been explained. Incidentally, all of the explanations here were given by the spirit guide.

Now when it extends to how the material world have been formed, it requires the concept of “cosmic atoms” additionally. Cosmic atoms are the concept of ​​elementary particles (actually, much smaller particles than those thought on the earth today), like seeds to create matters so to speak.
“Omniscient and omnipotent creativity,” “time and space” and “cosmic atoms” act together in creating various external phenomena to form the visible world.

While this visible world is the three-dimensional world in which we live, it can be said that roughly speaking, the four-dimensional world is the world of the mind that is invisible.
The mind is formed with cosmic atoms (the idea before particles are materialized) that are magnetized so to speak by the energy of love of the omniscient and omnipotent creativity. The phenomenon is called “spiritualization” and the spiritualized mind is called “reason”.
Reason is a mind composed of cosmic atoms with a positive property that tries to approach spiritual truth. In contrary, a mind composed of cosmic atoms with a negative property that tends to deviate from spiritual truth is called sensory consciousness. And this sensory consciousness is accompanied by a self-preserving nature that has an ego consciousness.

On the other hand, the mind emits five kinds of cosmic electricity each of which has three attributes of positive, neutral, and negative (15 kinds of properties in total). And when it forms five kinds of substances that are [solid], [liquid], [fire], [gas] and [ether], each of the 15 kinds of properties will act on it. While omitting a detailed explanation here, let us keep in mind that the functions of the mind are inextricably linked to the physical body and substances.