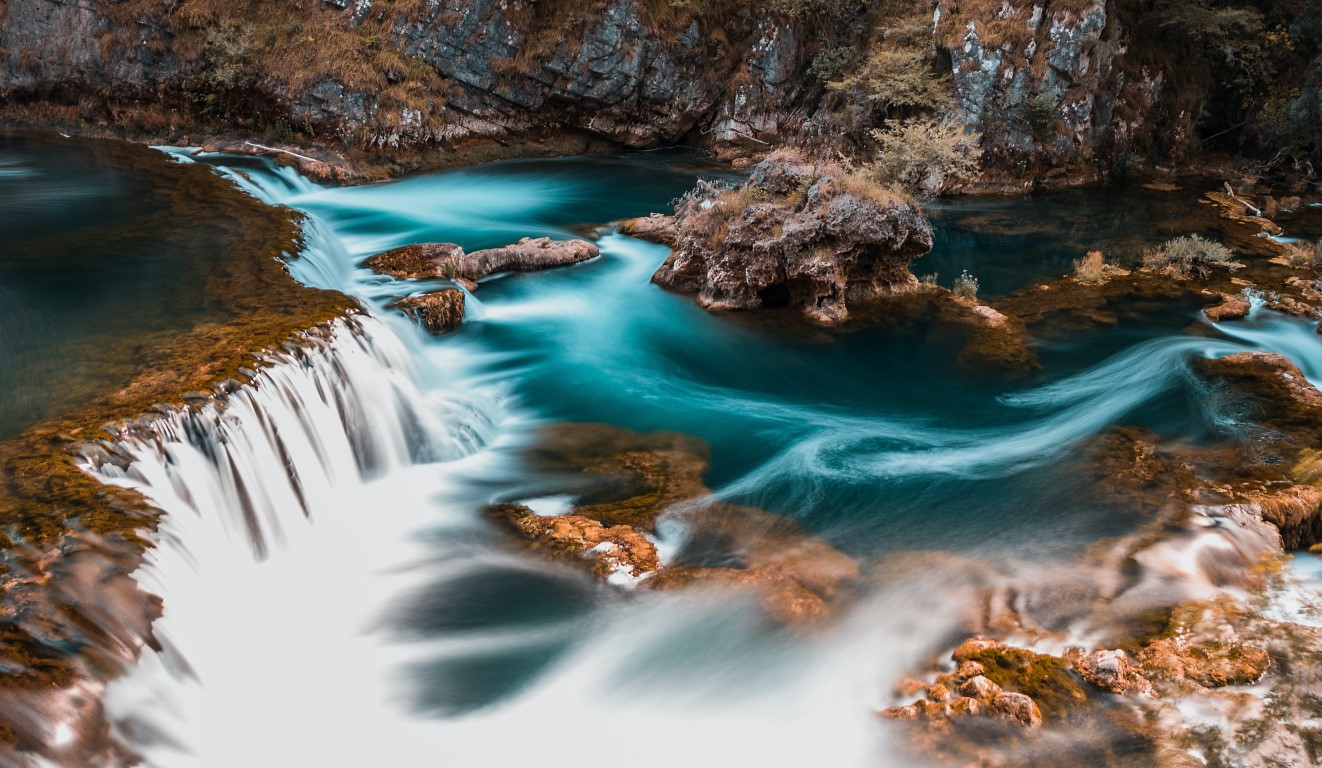 There was an incident in Japan that poisonous pesticide-containing curry was used to murder a person for the sake of insurance money. At that time, the mastermind was punished for murder, which was, of course, agreed in public.

In the meantime, agricultural products such as vegetables and fruits we eat are commonly sprayed with pesticides.

We all know that eating food coated with these pesticides does not mean that you will die tomorrow. However, it is well known that pesticides accumulate and that their longevity is surely shortened in the long run.

The problem here is that while both cases use pesticide, one kills instantly and the other slowly kills. One is punished as a vicious murderer and the other has been legally a common practice in the business of agriculture.

This means that according to the rules of human society, murdering in a few hours is a sin, and what happens in a few decades is not a sin. However, in the definition of that dimension, “sin” does not relate to time.

As explained under another chapter, sin is the act of violating the divine providence that cuts off the supply of vital energy. Even if it causes harm after decades or even hundreds of years, distributing crops that even the producing farmers would not eat, or spraying pesticides that destroys the land and cause acid rain is the same crime as killing a person with pesticide-containing curry, by a measure of Love.

Farmers know. They wear rubber boots and masks to protect themselves.

While it is always a crime to kill a person (except wars and death penalties) according to our present human law, depending on a time and a country, there were cases that killing was not a crime. For instance, avenging the death of family or killing people for one’s lord in the past.

However, wouldn’t it be strange that the laws and the definition of sin changes when the time changes?

On the other hand, human beings in our modern times are exposed to a flood of information every day. How many are aware that most of the information is unilaterally conveyed by the mainstream media?

For example, the information could be manipulated when it is disadvantageous to one country, or when a certain group would face a risk of its existence if it becomes public knowledge.

Accepting all events as they are does not mean to believe all the information expediently manipulated as it is.

We live in the time when the fact that tens of thousands of people in the other countries were killed was covered by a veil without being reported as a crime, while a person who once was an ally was set up as a terrorist.

Then, is there a universal measure that does not depend on time, country, race or religion?

The criterion that does not depend on the system created by humans is the measure of the universal truth, of the divine providence or of unconditional Love.

Although “sin” was explained as an example here, the ruler of truth is a tool that can be applied for everything. You do not have to be intimidated by the names of the ruler. The measure of truth has already been given to whom had read through the series of the chapters.

In a nutshell, the intent of this book is to encourage as many people as possible to use the “measure of the universal truth”.

“Truth” is simple. It is not made impossible to understand such as quantum physics that only scholars can understand. Even people who cannot read or have no academic background can understand it. The reason is that “truth” can be seen in nature and the universe.

It has been explained that you will receive greater Love (life energy) by edifying yourself to value nature, to cherish all living things and to always serve people.

When the desires of the material world, such as the desire for money, the desire for honor, and the desire for possession, become stronger, the life energy that comes through the spiritual silver cord is obscured and self-centered ego occupies the mind. In this state, it is very difficult to use a measure of the universal truth. This is exactly what “greed blur” is.

As you use more of the measure of truth, a question naturally begins to come in your mind “Is it really the right thing?” when your choice of action is not based on the universal truth.

Instead of making judgments of good or bad, we will need to think whether it is a loving act that benefits all or the motive is solely for our own benefit.