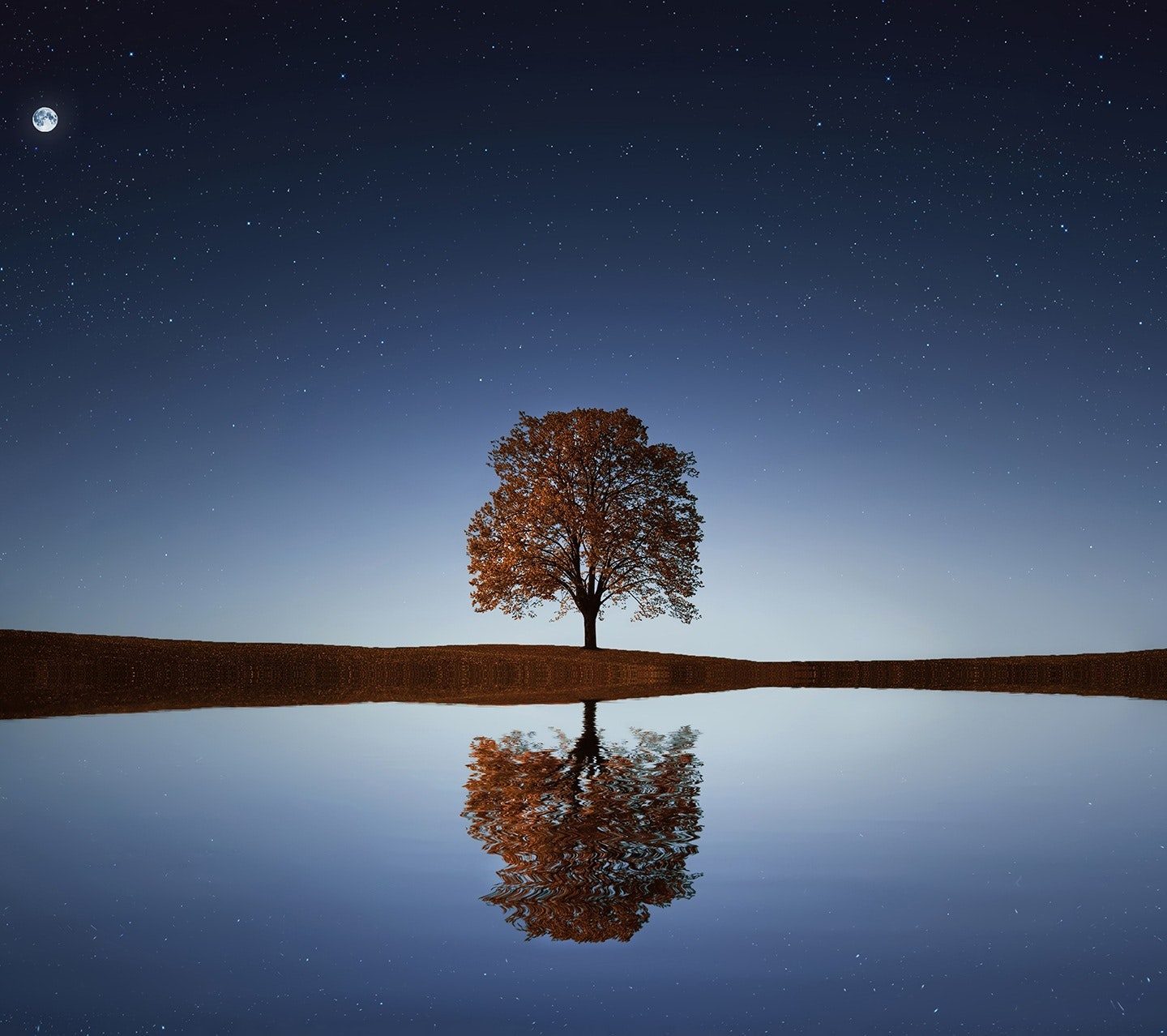 Reincarnation – there are more who would disbelieve it than believe it.  There is no scientific proof based on evidence and even if there were, no one would believe it unless they truly experience it themselves firsthand.  From here, even though an explanation of how the dimension structure is designed is given, it is not our intention to force you to believe it.  But if you can realize your beliefs in this way, it will become easier and make more sense to you.

According to the premises explained above, it was found that in a higher dimension (the spiritual world), you promised to accomplish a mission in this dimension (the physical world).

Your memory of this mission and the promise you made has been wiped out of your memory.  If you recall the reason of your mission, then there will be no lesson to be learned in this lifetime. Furthermore, before you were born, it seems you chose a path to follow in order to learn specific things  in this dimension.

It means that you were the one chose your biological parents. Then it would be a misunderstanding to curse the life situation in which you were born.

It sounds fictional and must be hard for you to believe that you chose this life when various hardships face you but many problems would be resolved by thinking that this was a challenge that you chose. Taking responsibility for your own actions will put everything under your own control instead of blaming others.

By blaming others, “This happened because of you” – it means that unless the other person changes, the problem will never be resolved and will cause constant suffering.

Trying to change the thinking of others is very difficult – however, changing the thoughts of oneself is a much easier task. Therefore, many events that you encounter happen because you set them as a challenge – nothing happens by accident. – With this understanding, you can learn many things,  improve yourself and calmly handle any difficult situation without panicking.

By learning lessons through challenging events in this physical world, your spirit is continuously enhanced. Doesn’t it mean that even though the physical body perishes, the soul returns to the spiritual world and lives on continuously?

It has been predestined that we must spiritually elevate ourselves through experiences in this physical world.  The message from the higher dimension explains about this as follows:

The Creator (people call it God) sends forth his “children” to the physical world by dividing his image like sparks from a blazing fire with their individually chosen missions.  With each reincarnation, you elevate to the next higher level and eventually return to the Creator. By journeying on this long path, you must raise your spiritual level thereby reaching the level of the Creator.    If this path is not followed, your spark will die out and become extinguished.

Because you have received the seeds from the Creator, you are capable of attaining your mission goals in this lifetime.   Humans are all motivated to evolve because of the seeds that have been imbedded in them.

Many books like Dr. Brian Weiss’ “Many Lives, Many Masters” more fully explain reincarnation, near-death experiences and hypnotic remembrances of past lives so we would recommend further readings of books of that nature.

Although there is no scientific proof, there have been experiences of psychic healing by mediums whose powers have come from the 8th dimension as well as messages via mediums who relates experiences only known privately to that person.

From here, we will give an example of things that we have learned from the spiritual world that are inconceivable in the scientific world.

Canola Oil: Although this oil was highly regarded and recommended by many as a healthy oil, a spiritual guide counseled otherwise.  Why is it not good?

Although there was no scientific proof, those who believed the spirit guide destroyed their canola oil supply immediately. After a while, it was decided to ask the reason to the spirit guide.

The spirit guide gave some astonishing facts that could have never been known by us.

The question was brought forth by the medium – “olive oil comes from olives, corn oil derives from corn and sesame oil comes from sesame seeds.  Then from what plant do you think canola oil comes?”

There was no response – only silence.

“If you think normally then, you would assume that canola oil derives from a canola plant.  However, there is no such plant. Canola oil has been produced in Canada and the word canola was derived from ‘Canada’. The main ingredient is a derivative of the mustard family of plants – it has been genetically engineered for human consumption. It has been utilized for industrial usage such as photographic glossy liquids, artificially produced rubber, soaps, and lubricant oils.  How strong and poisonous the toxic nature of rape seed is can be seen through these examples:  By diluting it in water, it has been made into insecticides as well as  nerve gas which was used in China and subsequently killed hundreds of thousands of people

Because it is so cheap to manufacture, canola oil was mixed into the animal feed for cows and sheep, etc. and exported to England and all over Europe.  But it was later found to cause ‘Scrapie’ disease in sheep and later spread throughout Europe to cows as ‘Mad Cow’ disease. In 1991, when it was discovered to cause such diseases, Europe banned canola-based feed from importation into Europe. Due to this ban, the Canadian government had to seek other avenues to export their canola products. Although there is no evidence, they then turned to the U.S. governmental FDA (Food and Drug Administration) and influenced them to list canola oil as a GRAS (Generally Recognized As Safe) product by paying $50 million.  Therefore, it was necessary to disguise the name of rape seed. Nowadays, canola oil is used in thousands of processed foods.”

We are not trying to convert or influence materialistic or scientifically oriented people by relating these examples.  Matters scientifically unexplainable or unable to be seen or tested by the human eye leave much room open to arguments. However, although many things have been made convenient by scientific developments and advancements, in the meantime, hasn’t our inherent happiness and self-fulfillment suffered?

Whether scientifically based or not, listening to the messages given, accepting what is brought forth that you feel is right in your heart and applying those thoughts to your actions, will enable harmony and happiness to flow through your life and lead you to your true state.