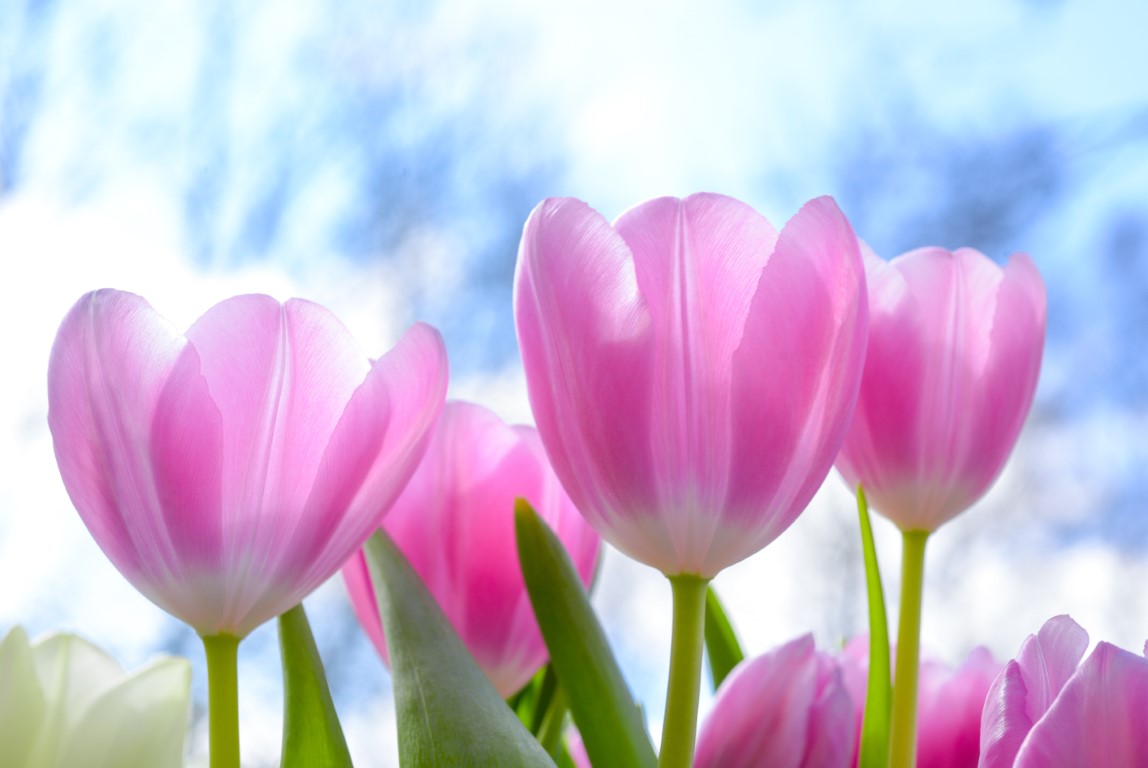 The dictionary defines courage as “The state of mind that enables one to face danger, fear, or vicissitudes with self-possession, confidence, and resolution”. While this definition applies commonly in the third dimension (material) world, it may connote reckless unrestraint depending upon one’s interpretation.
However, the true meaning of courage should not be to fight against evil or to reproach someone for one’s faults.

The definition of courage in the higher dimension is as follows:
“Courage is the state of mind  when one faces one’s own weaknesses or shortcomings and challenges oneself to evolve for his own betterment. Furthermore, it also includes the state of mind in which one attempts to find the virtue or value in others.”

In other words, the basic element of courage is humbleness.
Everybody has self-esteem. It is quite natural to feel self-important and impose one’s opinions on others – humans tend to show off their knowledge, demonstrate their superiority, display overly conceited ways and justify themselves with various excuses.

It requires a lot of courage to admit one’s own faults, acknowledge the opinions of others even though they may differ from yours,  and lead subjects to the right path without maintaining attachments to your personal opinions.
As examples, someone in your family is murdered, your wealth is taken away or your city comes under siege by an enemy, you are most likely apt to take revengeful action prompted and driven by emotions. However, real courage is to find and review the cause of the incident and thereafter forgive the assailants and pray for their maturity.

It is not an easy thing to do, but one should try and pursue life with courage.