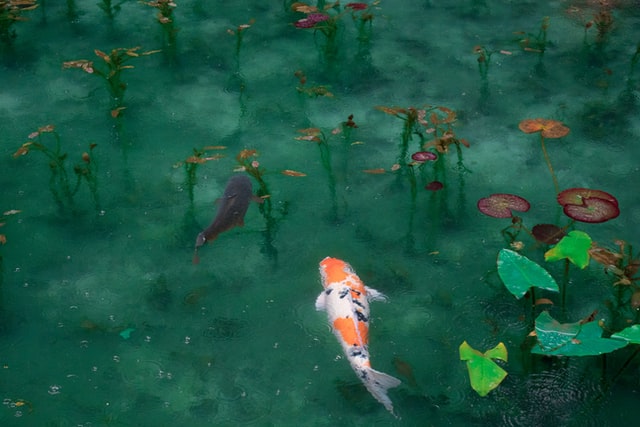 Many people misunderstand the definition of “religion.”

It may be because a certain religious corporation was organized for tax benefits, or used as a means to brainwash people in order to justify and maintain the organization.

What then is “religion”?

According to the teaching from the evolved dimension, the original meaning of “religion” is “to live and serve for the world and for others.”

The interpretation is different from our dictionary stating as follows:
“trying to gain peace of mind by worshiping and having faith with gods”

On the contrary, many modern religions even seem to have the motto of “forcing people to strictly follow their dogmas.”

The interpretation of it in the evolved dimension is introduced as below.

“Dogma” is defined as “the beliefs and the teachings of a certain religious organization that are recognized as truth.”

Therefore, the truth that religious groups teach as “dogma” is different from the spiritual truth.

However, there seems to be a few religious groups that teach this spiritual truth as their own doctrine and spread the true meaning of “religion.” On the other hand, it is also true that there are many groups that claim teaching of spiritual truth (SPIRITUALISM), but their main purposes are tax evasion and enforcing their doctrine by organizing religious entities.

What is important is not only “what to call” and “what to believe,” but also “how to think, how to act, and how to live.” Don’t judge it with a face-up label, but see what is inside. And no matter how good their teachings are, it is useless just to know it, but to practice in daily life.

Here are some good poems.

“A song is not a song, until you hum.

A bell is not a bell, until it rings.

Failure always comes with action. It also takes time and effort. However, if you are afraid of it, you will never be able to put it into practice.

You can be cautious, but if you are too cautious, it can only be an “excuse for not acting.”

The true effort you can make is to put what are learned as knowledge into practice one by one in daily life.

In a world where religious groups that are supposed to “serve for people” are fighting with other religious groups, we shall pray that more and more people learn the spiritual truth (SPIRITUALISM) and live harmonious with nature. Then we can create a world in which we can share true happiness based on the true meaning of religion.