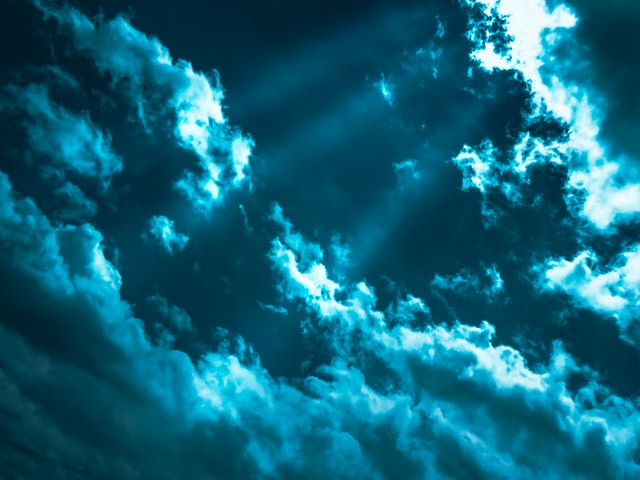 Lust is another word for sexual desire. It is one of the primary desires that humans possess, in addition to the desires to eat and sleep. Among these three, the most difficult to control is sleepiness, the next is appetite and finally sexual desire.

Every creature has these primary desires in order to maintain life and survive.
In regards to sexual desire, looking at animals, they have their own mating seasons and are fated to reproduce offspring periodically. As long as there are no disruptions from outside forces, no drastic increases or decreases are noted in each species. Their population is maintained in exquisite balance under the laws of nature, whose mechanism is called the “food chain”.

Then why do not humans have a mating season?
Before considering its reasons, let’s recollect the following explanation given by the spirit guide:
“The Creator fashioned and placed plants on the earth first, then simple life forms such as insects, and animals after that. Human beings were sent last to supervise all of the living things.”

There appear to be two reasons why humans do not have a mating season.
Since humans do not belong to the food chain, we are designed to manifest control over our births to maintain balance, so as not to increase whereby we extinguish all natural resources and species, as well as not to decrease too much which would lead to extinction.
The other reason is to promote our spirituality. Through sexual activities, you help your partner receive pleasure on physical, mental and spiritual levels. When you have sexual intercourse between yourself and a partner, you exchange energy and gain vitality which resonates between the body, mind and soul at each level.
The Creator allows humans to experience this pleasure. However, bear in mind that if you indulge in this pleasure only for your self-satisfaction, it is against the Spiritual Ethics.

One can therefore, conclude that “deviant lust” is the thought of trying to fulfill one’s own sexual satisfaction without considering the feelings of others.
It seems that those who are obsessed with “deviant lust” are increasing these days when one observes the fact that there are people engaging in sexual relationships strictly for self-pleasure, even risking their marriages, underage children showing abnormal degrees of interest in sex, or people pursuing deviant sexual practices.
Those who possess these lustful obsessions are oftentimes highly educated and appear to be very respectable or socially in high classes. So it is quite difficult to discern their true nature.

The only way to discern the truth is to learn how to use “the Spiritual Scale” which is described in another chapter.
According to the spirit guide, the major cause of abnormal or deviant behavior is rooted in its origin as deviant lust. Oftentimes, the individual may not even be aware of it. The character of energy from those who possess “deviant lust” or those who are called freaks is destructive and yet, its vibration strongly influences others.
As water tends to be easily influenced by energy vibration, cells of the human body (70% of which consists of water) are easily influenced by this energy. Keeping this in mind, you should fill your body, mind and soul with good thoughts at all times so there is no room for destructive energy to enter.